The first post-contest release is here!

Hi guys! It's been a while!

First of all, we created a super cool brand new hyper Discord channel, where you can talk with us, ask questions and share your own game as well!

Since the contest is not over, yet, we can't upload the file in a "standard" way. However, we wanted to share with you our super-cool new version.

Here are the main changes: 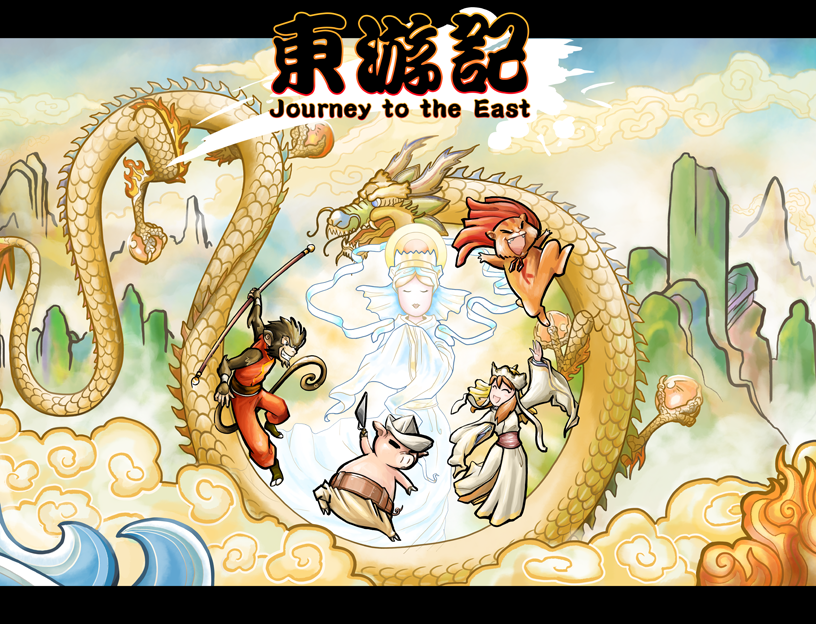 Get Journey to the East

Journey to the East

Journey to the East is a comic rhythm-RPG, set in the 7th century China.